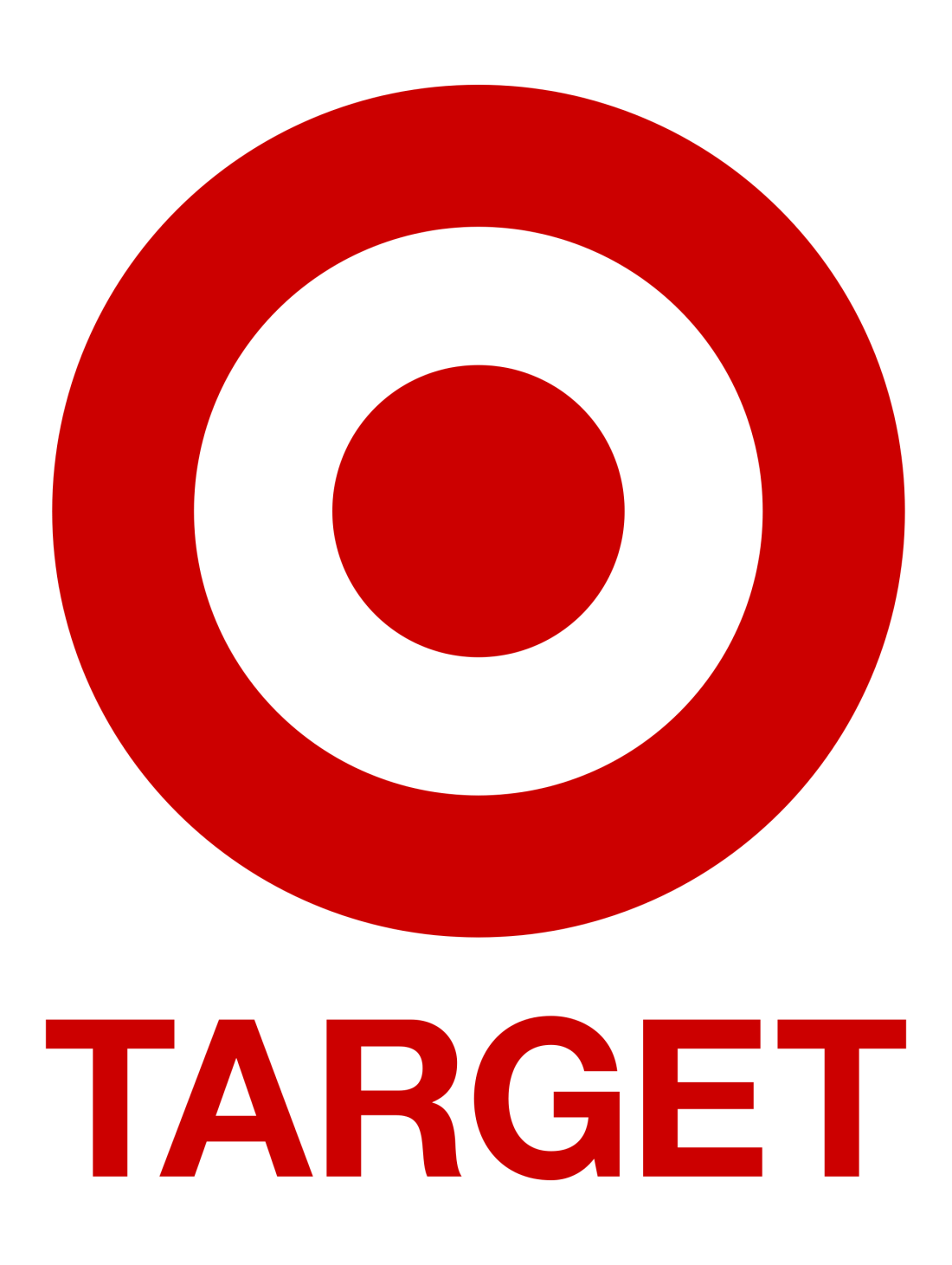 Back in 2012 target made headlines and excited Canadians all over the nation with its announcement that it planned to come into Canada VIA its newly purchased Zellers stores nation wide. And so in late 2012 Zellers started marking down and clearing out its stores in order to make way for the new Target stores.
This made headlines at the time after it was announced that Zellers employees would not be retained into the new Target stores, which caused some staffing shortages near the end when staff begun to jump ship early. Who could blame them.

Fast forward 5 or 6 months to March of 2013, and the stores had their grand opening. Though Canadians had expected a lot (many being loyal shoppers of the chain in the US), many were disappointed by Targets Canadian effort. One BIG turnoff was the prices. People expecting rock bottom american style bargains were disappointed. And the state of the stores that target presented on opening day, was also haphazard at best.

I did not go to my local store on opening day, but I did enter the place at some point in its first 2 weeks. Though I liked the interior and exterior ascetics of the store, the stock was lacking. There must have been major issues with supply because the place was barebones, to say the least.
And the most ridiculous part has to be the staff uniforms (or as it stands, lack thereof). Staff were at times hard to distinguish from other customers because they wore mix and match clothing (Target colours, res shirts and brown pants). Sure they all have name tags. But who can see that from 10 feet away?

When it comes to Targets failed foray beyond the 49th parallel, I see it as a combination of factors, both on the part of the company AND the Canadian public.

When it comes to the company itself, I think that there first mistake was seemingly, taking the Canadian market for granted. Opening a brand new chain store with not just unideal prices (compared to close competitors), but also sloppily (in adequately stocked stores, no staff uniforms). Its almost as if it was done with the attitude of “Oh THEY will shop here, so who gives a shit how we present ourselves?!”. And the uniform part is the most stupid.
I mean . . . I understand that all products sold in Canada must be both french and English labeled, but NOT uniforms! Whats so hard about just sending a shipment of them North?!

And of course, there was the rapid expansion factor. Target closed down, renovated and opened up over 100 stores nation wide all at the same time, which is bound to be a risky move for any franchise. Even a well established familiar franchise (let alone a newcomer).

I don’t know why the company could not have just, started relatively small. Start in your biggest and most competitive markets and get a footing, then move outward from there. That could have also possibly alleviated the massive inventory problems, as the supply would grow with the company.

As for Canadians part in this mess, I think a big part lies in expecting the impossible in terms of prices. We were right to be disappointed by the lacklustre state of the grand opening of the store. But many people I heard just seemed to have, VERY unrealistic pricing expectations.
I understand that people familiar with the prices of places like Walmart and Loblaw would expect similar price points. But I heard expectation of, American price points!

Though that would be AMAZING, that is not AND WILL NEVER happen. It will never happen, because logistics (and industry of moving freight around) costs money.
The United States has a huge population. Though some of it is spread around, much of it is in relatively close proximity to interstates and other major corridors. This combined with the huge populace of consumers drives prices down.

This is differing to the Canadian market which has barely a tenth of the consumers of the US, and has them for the most part spread around over a huge area (with the exception of Southern Ontario). The more miles you put on the freight, the more the cost climbs.
This is why food prices in the far North are HUGLY inflated. It costs big money to haul heavy goods like milk and such from the south, up North.
Other companies doing business in Canada have found fairly efficient ways to move goods, and its reflected in their lower prices then most stores. But even so, the Walmarts and the Loblaws of Canada still have the distance factor, which makes them pricier then southern stores.

All in all, its a bit unfortunate to see Target go. I admit that I didn’t go in there much (I shop mostly close to home, and that store is not in that range), but its still unfortunate. Big box or not, it was a Walmart competitor. And in its absence walmart (and other heavy weights) are already stepping in.

To the Canadians that took to social media on the first day pf the target liquidation sale calling it a “fail” for starting off at 10, 20 and 30% off . . . . Where the hell do you get off?!

How entitled do you have to be, going into DAY ONE of a closing out sale and expecting the best deals?!

Fuck off back to your favourite big box of choice, and don’t keep reminding the target staff of exactly WHY they will be jobless soon (even if they are going to be well compensated).